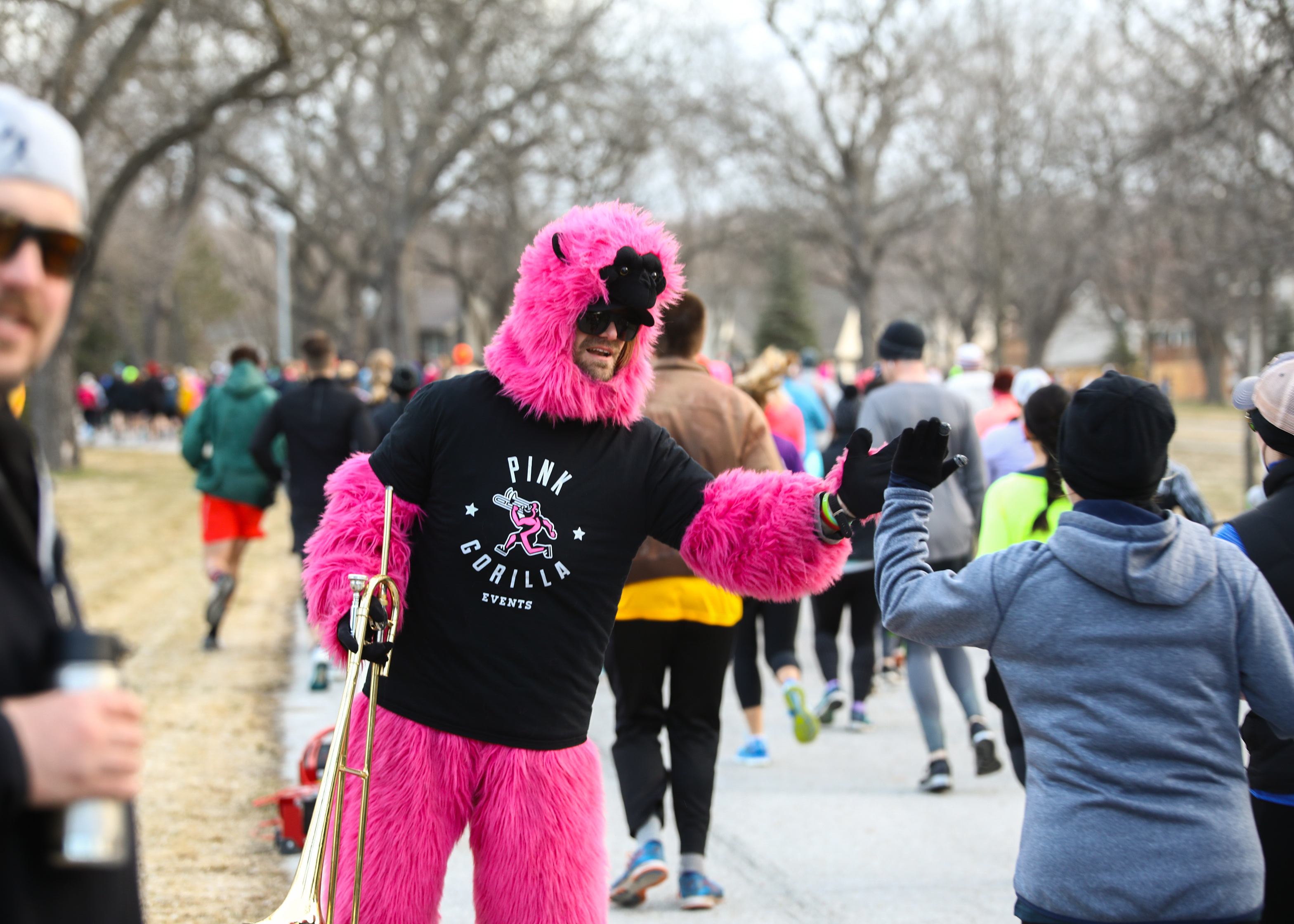 We all know what they say about the early bird, and if you ran with us this past Saturday, you definitely earned your worm! Not just because our finisher medals had a worm on them, but because you battled strong wind and cold temps at the inaugural Early Bird 10 Mile Run presented by Nebraska Medicine.

As the race director for Pink Gorilla Events’ first new race in almost four years, there were plenty of highlights, along with a few stressful moments. No event would be complete without a little stress and even less sleep, but our team loves what we do and it’s all in the name of producing big experiences for runners!

A few highlights from the inaugural event:

A few behind the scenes outtakes:

All in all, it was an awesome first year for our runners and for us at Pink Gorilla Events. We can’t wait to fly with you again at the 2019 Early Bird!